Two new campaigns of great femal have started on indiegogo. I’m proud to be a backer of both campaigns!

First is Episode II from the Dark Sarah project from Heidi Parviainen. It#s a part of their upcoming album “Behind The Black Veil”. In this Episode will create four cinematic metal songs. Episode II will be featured by Inga Scharf of Van Canto. A lot of perks wait for you on indiegogo!

The second campaign was statrted by Hell City, a female fronted metal band from Belgium. I’ve seen the band at Metal Female Voices Fest last year. It was a great show. Hell City will record their 3rd album this year. And the band needs our help! 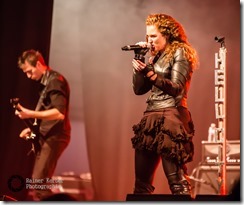 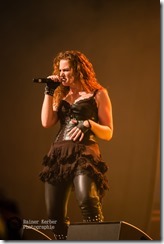